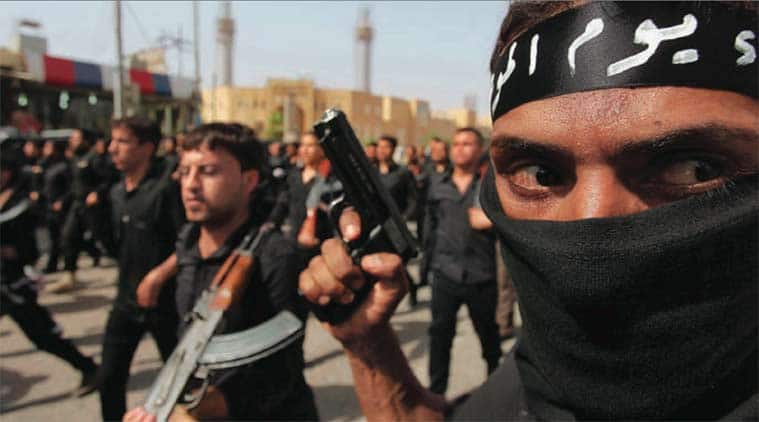 
Blacklisting by the Security Council entails that all states are required to freeze without delay the funds and other financial assets or economic resources of designated individuals and entities. (Representational Image)

The Tehrik-e-Taliban Pakistan (TTP) terror group’s leader Noor Wali Mehsud has been designated as a global terrorist by the UN for participating in the financing, planning and perpetrating acts on behalf of and in support of entities associated with al-Qaida.

The UN Security Council’s 1267 ISIL and Al-Qaida Sanctions Committee added Mehsud, 42, to the ISIL (Da’esh) and Al-Qaida Sanctions List on Thursday, subjecting the Pakistani national to an assets freeze, travel ban and arms embargo. The Sanctions Committee said that Mehsud was listed for “participating in the financing, planning, facilitating, or perpetrating of acts or activities by, in conjunction with, under the name of, on behalf of, or in support of” entities associated with al-Qaida.

In June 2018, Mehsud was named the leader of Tehrik-e-Taliban Pakistan, following the death of former TTP leader Maulana Fazlullah.
The TTP was blacklisted by the UN on July 29, 2011 for its association with al-Qaida.

“Under Noor Wali’s leadership, TTP has claimed responsibility for numerous deadly terrorist attacks across Pakistan, including an attack targeting Pakistani security forces in North Waziristan in July 2019 and a bomb attack against Pakistani soldiers in Khyber Pakhtunkhwa in August 2019”, the Sanctions Committee said.

The group had claimed responsibility for an attempted bombing in Times Square on May 1, 2010, and in April 2010 it had launched a multi-pronged assault against the United States Consulate in Peshawar, killing at least six Pakistanis and wounding 20 others, the Committee added.

The US State Department’s Bureau of South and Central Asian Affairs (SCA) said in a tweet that it welcomes the addition of Mehsud by the UN to the ISIL and Al Qaida sanctions list. “TTP is responsible for many deadly terrorist attacks in Pakistan. The United States domestically designated Noor Wali as a terrorist in September 2019”, it said in the tweet.

Blacklisting by the Security Council entails that all states are required to freeze without delay the funds and other financial assets or economic resources of designated individuals and entities.

EU leaders extend summit as they haggle over budget, virus