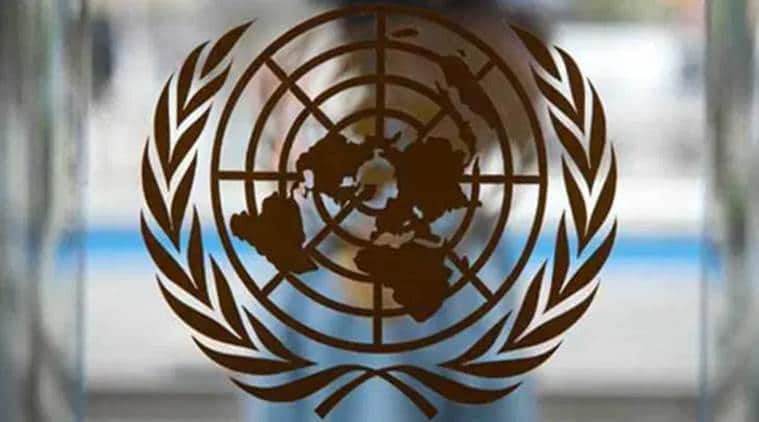 
A key sticking point between the US and China over the resolution was reference related to the World Health Organisation.

After nearly three months of differences and negotiations, the UN Security Council on Wednesday unanimously adopted the first COVID-19-related resolution, demanding a general and immediate cessation of hostilities around the world.

The France and Tunisia drafted resolution “demands a general and immediate cessation of hostilities in all situations on its agenda and supports the efforts undertaken by the Secretary-General and his Special Representatives and Special Envoys in that respect.”

It calls upon all parties to armed conflicts to engage immediately in a durable humanitarian pause for at least 90 consecutive days, in order to enable the safe, unhindered and sustained delivery of humanitarian assistance, provisions of related services by impartial humanitarian actors, in accordance with the humanitarian principles of humanity, neutrality, impartiality and independence, and medical evacuations.

The Council has been strongly criticised for its inaction and lack of leadership in dealing with the COVID-19 pandemic and its failure to adopt even a single resolution on the global health and humanitarian crisis caused by the outbreak that has wrecked havoc across the world since early 2020.

The resolution came after months of negotiations as divisions among Council’s two permanent veto-wielding members – the US and China – hindered attempts to adopt a resolution. A key sticking point between the US and China over the resolution was reference related to the World Health Organisation. Washington has strongly criticised the WHO for its handing of the pandemic, with President Donald Trump halting funding to the health body.

The resolution affirms that this general and immediate cessation of hostilities and humanitarian pause do not apply to military operations against the Islamic State in Iraq and the Levant (ISIL, also known as Da’esh), Al Qaeda and Al Nusra Front (ANF), and all other individuals, groups, undertakings and entities associated with Al Qaeda or ISIL, and other terrorist groups, which have been designated by the Security Council.

German Ambassador to the UN Christoph Heusgen, President of the Council for the month of July, welcomed the adoption of the resolution, saying Germany begins its Presidency with a signal for hope. “The Security Council has today endorsed the Secretary General’s call for a global ceasefire in the face of COVID-19 with a resolution. This is a sign for hope for all people currently living in conflict zones around the world. It is now the obligation of the Council and all parties to armed conflicts to implement this resolution in our work this month and beyond, he said.

“The negotiations were not easy, but this resolution shows that differences can indeed be overcome especially in the face of this pandemic. The will to come to common solutions for global crises through teamwork and multilateralism must be the prevailing goal of this Council. Even in difficult times especially in difficult times the Security Council must act.”

The Secretary General’s appeal for a global ceasefire has been endorsed by nearly 180 countries, more than 20 armed groups, as well as religious leaders and millions of members of civil society.

The resolution requests the Secretary-General to help ensure that all relevant parts of the United Nations system, including UN Country Teams, in accordance with their respective mandates, accelerate their response to the COVID-19 pandemic with a particular emphasis on countries in need, including those in situations of armed conflict or affected by humanitarian crises.

Acknowledging the critical role that women are playing in COVID-19 response efforts, as well as the disproportionate negative impact of the pandemic notably the socio-economic impact on women and girls, children and refugees, the resolution calls for concrete actions to minimise this impact and ensure the full, equal and meaningful participation of women and youth in the development and implementation of an adequate and sustainable response to the pandemic.

US university rules out removing Gandhi statue from peace garden

France has millions of unsold face masks after virus crisis