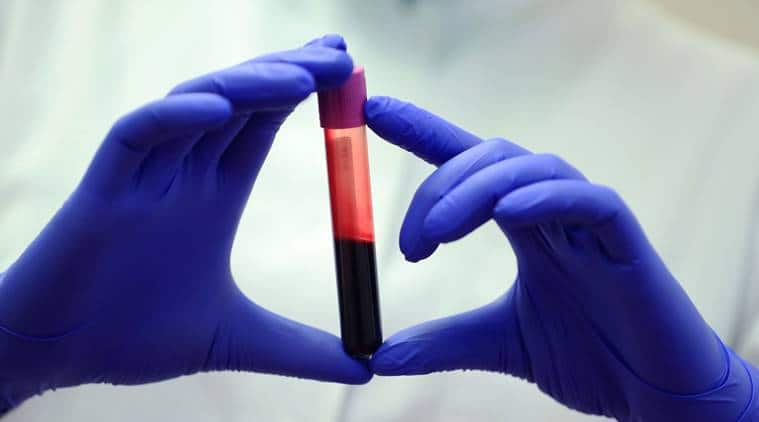 
The fuss over McConville’s visit was the second this week involving the United States and the coronavirus. (Bloomberg)

A US Army delegation led by chief of staff Gen. James McConville on Thursday became the first official visitors to Thailand since entry rules were eased as part of the lifting of coronavirus restrictions.

A photo released by the Thai Army shows a medical team wearing hazmat suits taking a nose swab from McConville on his arrival from Singapore. Thai officials had said they were told he also would be tested before departing Singapore.

The visit caused a mild brouhaha on local social media with claims the delegation was allowed to shortcut a required 14-day quarantine for foreign visitors.

The claims were false, because regulations for VIP guests of the government include provisions for skipping the quarantine at state facilities for short visits by delegations of 10 members or less. VIPs must still observe other regulations, including holding certificates that they tested negative for the coronavirus, having Thai liaison officials accompany them, keeping to a fixed itinerary and utilizing only their own specially arranged transport.

McConville met Thai army chief Gen. Apirat Kongsompong on Thursday and is to meet Prime Minister Prayuth Chan-ocha on Friday. He flies to Japan after his two-day visit.

Thai political activist Srisuwan Janya vowed earlier this week to file an official complaint charging the government with malfeasance for allowing the visit. He alleged, without producing evidence, that the VIP rules were established solely to facilitate the U.S. delegation’s visit.

Thailand has long been one of the U.S.’s closest allies in Asia, though relations have been strained over Washington’s statements of concern over the status of democracy in Thailand, particularly following military coups in 2006 and 2014.

The fuss over McConville’s visit was the second this week involving the United States and the coronavirus.

Photos of the U.S. Embassy’s 4th of July reception showed U.S. Ambassador Michael George DeSombre posing for photos with guests including Thai Health Minister Anutin Charnvirakul. None wore masks in the group photos, in which they stood side by side. Anutin was the main target of local criticism, as he is supposed to be a leader in the fight against COVID-19.

Thailand is proud of having largely contained the coronavirus, with 3,202 total coronavirus cases, including 58 deaths. There have been no local infections for 45 days, with the only new cases being Thais repatriated from abroad.

The government has not settled when it will allow tourists to return after banning scheduled passenger flights from abroad in April.

Notre Dame Cathedral to rebuilt as before — no modern twists

US elections 2020: What to expect on day 3 of Trump’s Republican convention

For Afghan Sikhs, fear of another terror attack bigger than coronavirus