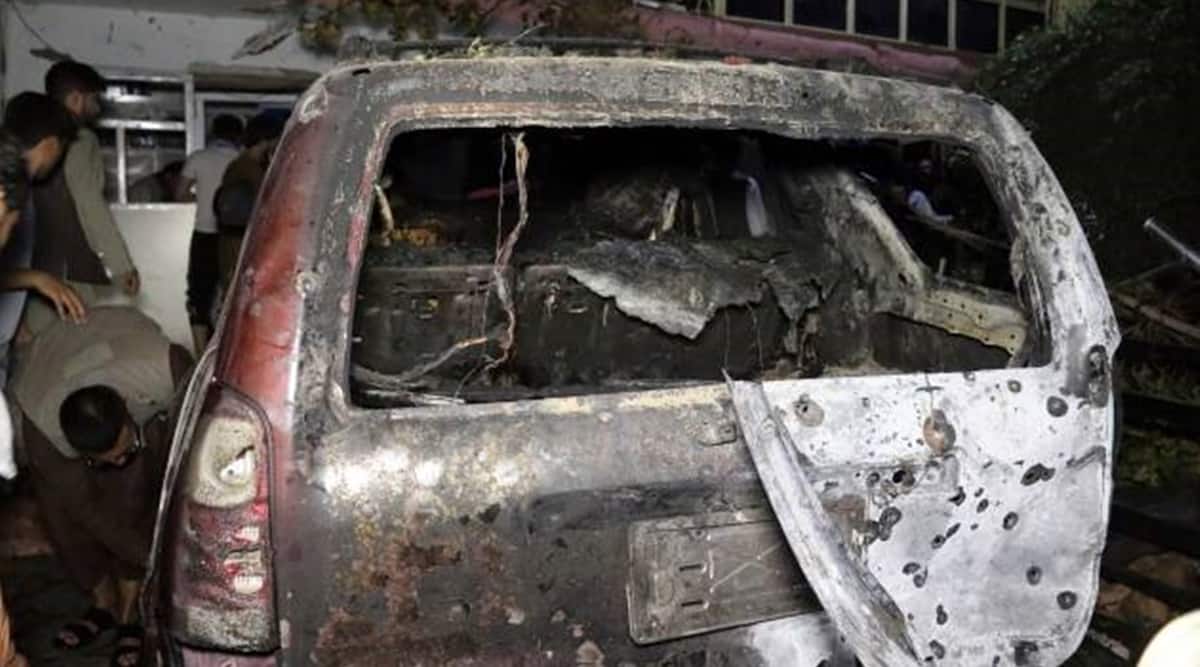 A US drone strike in Kabul last month killed as many as 10 civilians, including seven children, a senior US general said on Friday.

“It was a mistake and I offer my sincere apology,” US General Frank McKenzie, the head of U.S. Central Command, told reporters.

He added that he now believed that it is unlikely that the vehicle hit or those who died were Islamic State militants or posed a direct threat to US forces at Kabul’s airport.

France recalls ambassadors to US, Australia over submarine deal

Clashes break out in Tunisia after death of protester

Australia has eye on vaccination drive even though coronavirus under control

A racial slur, a viral video, and a reckoning