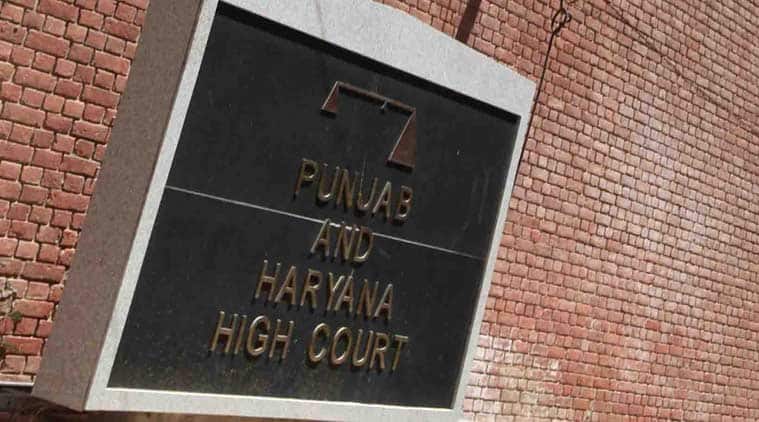 
Before HC, the accused argued that the allegations do not fall within the provisions of the 1989 Act as the telephone call is not in a public view.

The Punjab & Haryana High Court has ruled that the use of caste-based remarks during a phone call does not constitute an offence under the Scheduled Caste and Scheduled Tribe (Prevention of Atrocities) Act, 1989 as same cannot be said to have been committed within the public view.

“Merely uttering such wrong words in the absence of any public view does not show any intention or means to humiliate the complainant who besides being Sarpanch, belongs to Scheduled Caste community. It would not, thus, ipso-facto, constitute acts of the commission of an offence, which are capable of being taken cognizance under the SC and ST Act, 1989,” Justice Harnaresh Singh Gill said while quashing an FIR against two Kurushetra residents.

The accused had used caste-based slurs against the village Sarpanch in 2017 and charges were framed against them by the trial court in May 2019. Before HC, the accused argued that the allegations do not fall within the provisions of the 1989 Act as the telephone call is not in a public view.

Justice Gill in the verdict said it must be alleged that the accused intentionally insulted or intimidated with the intention to humiliate a member of Scheduled Caste or Scheduled Tribe in any public place to constitute as an offence under the Act,

“Once it is admitted that the alleged conversation over the mobile phone was not in a public gaze nor witnessed by any third party, the alleged use of caste words cannot be said to have been committed within the public view,” the verdict reads.

Thunderstorm, lightning and hail over central India from Feb 16 to 18 : IMD