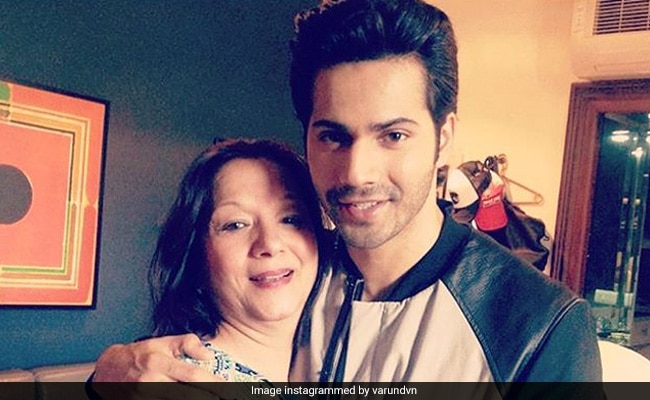 Actor Varun Dhawan announced the death of his maasi (aunt) in an Instagram post on Saturday afternoon. The actor, 33, shared a photo of himself and his maasi and paid a tribute to her with these words: “Love you, maasi. RIP.” In the photograph, Varun can be seen hugging his aunt while looking at the camera. The actor’s co-stars and colleagues such as Sonam Kapoor, Dia Mirza, Sophie Choudry, Sonal Chauhan and Punit Malhotra expressed grief in the comments section. Sonam wrote: “Omg. I’m so sorry, Varun Dhawan” whereas Sophie commented: “So sorry for your loss, Varun Dhawan. Love and prayers to the family. May her soul rest in peace.”

Dia Mirza and filmmaker Punit Malhotra, who worked with Varun in his debut film Student Of The Year, used folded hand emoticons in their comments while Sonal Chauhan wrote: “So sorry for your loss, Varun. May her soul rest in peace.” 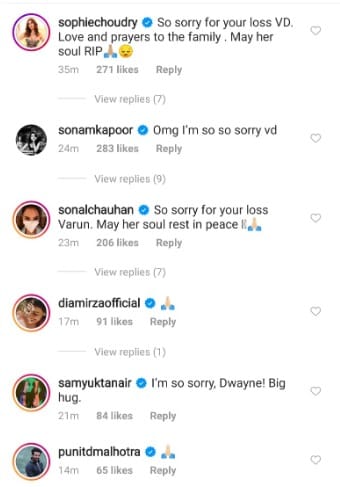 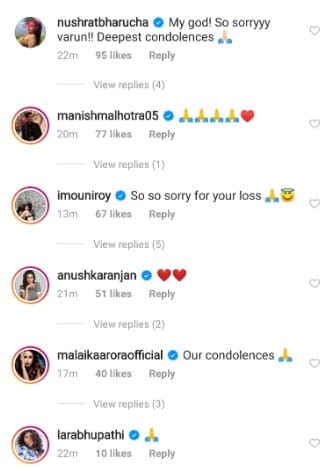 Varun is the son of director David Dhawan and Karuna.

On the work front, Varun Dhawan was last seen in Steet Dancer 3D, in which she co-starred with Shraddha Kapoor. The film was directed by Remo D’Souza. The actor’s upcoming films include his father David Dhawan’s Coolie No.1. He will share screen space with Sara Ali Khan in the film, which is a remake of his father’s 1995 film of the same name. He is currently judging stay-home online talent hunt show Entertainer No 1.

A Walk In The Woods With Cancer Survivor Manisha Koirala, Who Is “Regaining Strength”