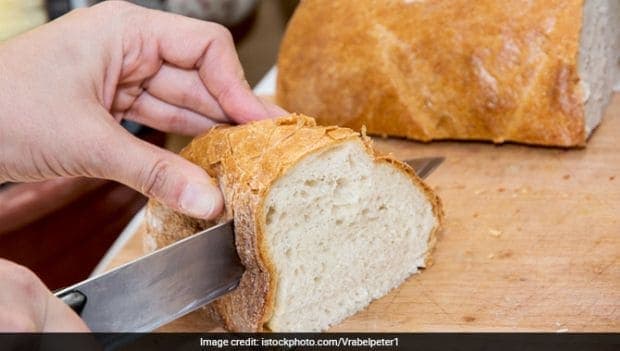 A Facebook user shared an interesting technique to make bread as good as new.

Bread is an absolute staple in any household. There are times when the slices of bread lay in our kitchens unused and often end up going stale. Although there are many ways to use stale bread in certain recipes; what if we told you there is a way to make stale bread fresh again? Yes, there is a hack to revive the freshness of your bread! An Australian mom shared a wonderful hack on Facebook to make the slightly bad tasting bread absolutely good as new.

Facebook group ‘Budget Friendly Meals Australia‘ was where the mother had shared the post. “I’ve been conscious of reducing my waste and the job of using up stale bread rolls has always been a problem,” the mother Judy wrote in the post. Making breadcrumbs out of stale bread is often a suggested technique to use the stale bread, but Judy protested, “There’s only so many breadcrumbs I can keep in the freezer and my kids aren’t a fan of defrosted rolls. My mum told me a trick her mum used to do back in the day, and it really works.”

Bread rolls can taste as good as new with this hack.

This technique has been around for some time and is not a new one. However, it’s generating a renewed interest thanks to the increased consciousness around food wastage. What it basically involves is giving your breads some form of moisture or hydration first and then reheating them. So, what Judy tried was to keep her stale bread rolls under a tap of water for some time, and then pop them in the oven soon after. “Honestly, it’s like you just bought it from the bakery – so fresh, so yum,” she wrote in her post on Facebook.

Users poured in their reactions to the post, appreciating the hack and thrilled with its results. Some people on Facebook suggested that the hack could also work equally well with a microwave instead of an oven. In fact, the need to run the bread under a tap can also be done away with as a wet paper towel could be used as well. Some users also enquired whether the hack works with normal bread slices; however, that’s something that is yet to be tried and tested!

Watch: How To Make Kashmiri Nadru Yakhni At Home (Recipe Video Inside)

Indian Cooking Tips: How To Prevent Biryani Rice From Getting Sticky And Mushy

Watch: How To Reduce Cancer Risk: Diet Tips By Experts

How To Make Easy Mango Kulfi At Home (Recipe Video Inside)

Dhansak: History, Recipe And All You Need To Know About This Iconic Parsi Food