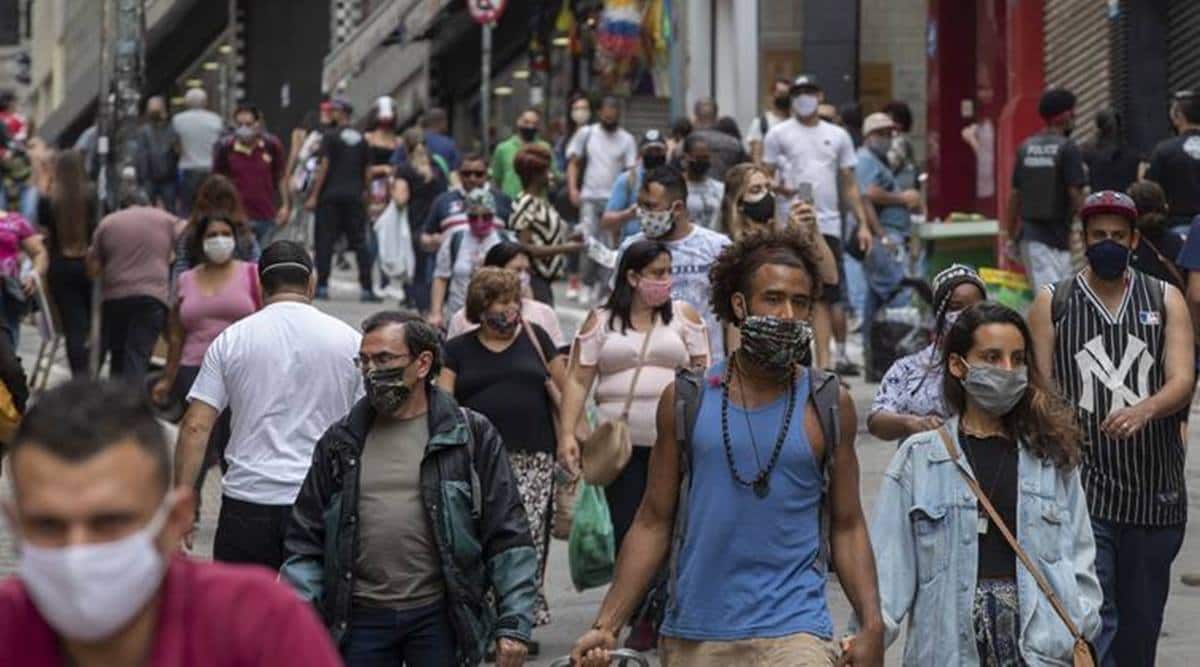 
Experts have long said that the number of confirmed cases greatly underestimates the true figure.

The head of emergencies at the World Health Organisation (WHO) says its “best estimates” indicate that roughly one in 10 people worldwide may have been infected by the coronavirus.

Dr Michael Ryan, speaking Monday to a meeting of the WHO’s 34-member executive board focusing on COVID-19, said the figures vary from urban to rural, and between different groups, but that ultimately it means “the vast majority of the world remains at risk.”

The estimate — which would amount to more than 760 million people based on current world population of about 7.6 billion — far outstrips the number of confirmed cases as tallied by both WHO and Johns Hopkins University, now more than 35 million worldwide.

Experts have long said that the number of confirmed cases greatly underestimates the true figure.

‘Saved millions of lives’: Meet the winners of 2020 Nobel Prize for Medicine

Coronavirus Vaccine: Oxford University vaccine could be rolled out within 6 months, says report