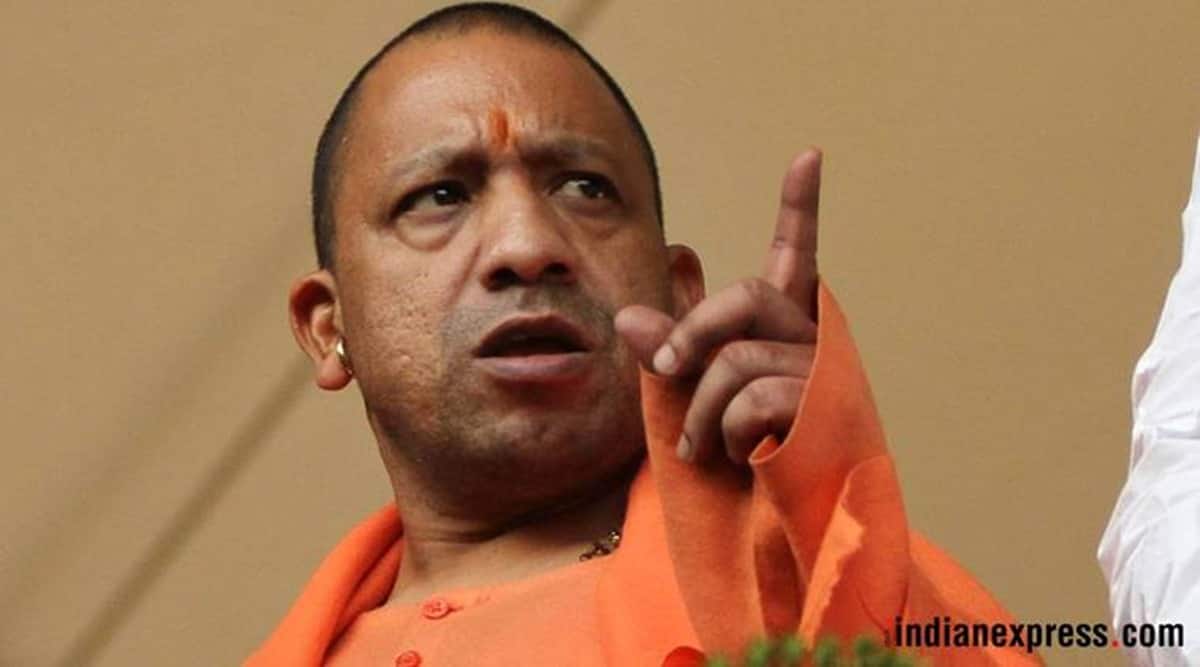 Claiming his government would “work for all but appease none”, Uttar Pradesh Chief Minister Yogi Adityanath Tuesday warned “those trying to create anarchy” by reminding them of how the state had dealt with people trying to provoke violence during the anti-CAA protests or those “shielding Tablighi Jamaat members to spread coronavirus”.

“Opposition has no issues to raise other than indulging in negative talks. They are constantly trying to indulge in rhetoric that creates differences in society. While on one side, BJP workers, along with the government at the Centre and the state, are doing good work, there are some who do not like development and try to create hindrances,” said Adityaanth.

The chief minister alleged there was a conspiracy at work to malign the image of his government and develop caste and communal animosity in the society.

Adding that it is necessary to “see these faces”, Adityanath cited the example of how his government dealt with CAA protests.

The CM said it is the pledge of his government to ensure the happiness of 24 crore people of the state.

“Kisi jati mat aur majhab ke liye nahi hum vikas sabka karenge, suraksha sabki karenge..Lekin tustikaran kisi ka nahi karenge (We will work not for a caste or a religion, but ensure development and security for all. However, we will appease no one),” he said.

He claimed that electricity connections, toilets, gas connections, houses have all been given by the state government without any bias of caste or faith.

Vijay Rupani: Gujarat slipped on PM project as banks are not in sync with govt schemes

Tamil Nadu elections: Congress gets 25 seats in DMK alliance, talks with CPM on