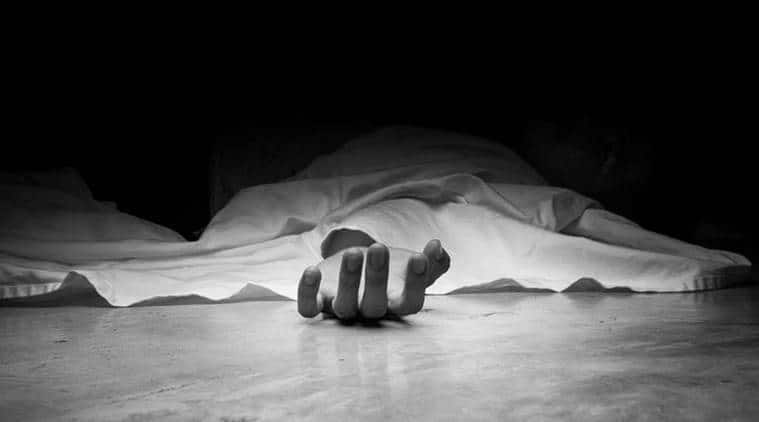 
The police started investigating after the woman’s husband filed a missing-person complaint at the Tollygunge police station in the evening. (Representational)

A middle-aged woman was murdered on Friday afternoon by a cab driver whom she had loaned Rs 30,000, the police said on Saturday. The body of 45-year-old Lakshmi Das was recovered from a canal off EM Bypass here late at night.

Das, a resident of Charu Market, used to work as a domestic help in Mudiali in the Tollygunge police station area. The police have arrested the accused, who was her neighbour. His vehicle was registered with a ride-hailing service.

“We have arrested Shib Shankar Das, who has stated that he has murdered the women. Das took a loan of Rs 30,000 from the woman who he knew for a long time. But when she demanded the money back he got infuriated and killed her. A murder case has been initiated,” said a senior Kolkata Police official.

According to the police, Shib Shankar Das picked up the victim in his cab after work from Mudiali. She sat at the back, and an argument ensued over the repayment of the loan. The accused drove to Southern Avenue as the argument continued. Then, in a fit of rage, Shib Shankar Das slit Lakshmi’s throat, said the police.

Shib Shankar then went around the city trying to find a place to dump the body. He got rid it in a canal off EM Bypass, and drove to Bhawanipur, where he parked the cab and went home.

The police started investigating after the woman’s husband filed a missing-person complaint at the Tollygunge police station in the evening.

During investigation the police learnt that Shib Shankar was absconding since Lakshmi Das disappeared.

“His cellphone was also switched off. We later tracked him and arrested him from Tollygunge,” said a police officer.

US welcomes India’s ban on China-linked apps, says it will ‘boost national security’