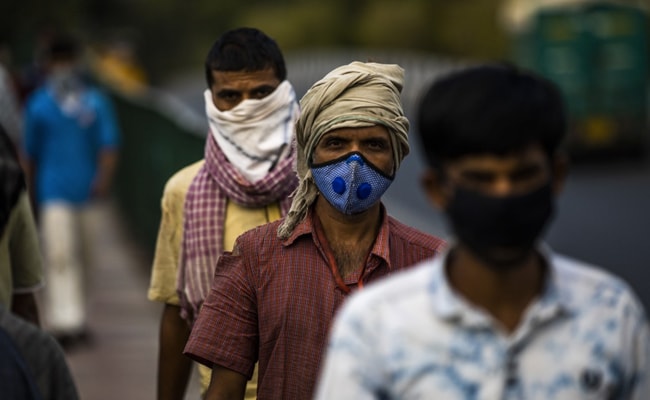 Workers in the informal sector are most vulnerable to the economic shock of the lockdown.

India’s unemployment rate has probably peaked with large companies looking to restart hiring as the economy gradually exits the world’s biggest lockdown, says the head of a top staffing firm.

“Companies have already started conversations with us for hiring requirements in June and July, and the sense we are getting is that the worst of the job losses are behind us,” Ajit Isaac, chairman of Quess Corp. said in an interview on Tuesday. “I can see the bend in the road, and the bounce back in hiring in sectors like financial services, health care, and last-mile logistics will be sharper.”

The outlook from Quess, which claims to be India’s largest private-sector employer providing everything from sales staff at supermarkets to trainers for more technical industries, follows Prime Minister Narendra Modi’s move to allow some businesses to resume operations. A record 122 million people were forced out of work in April due to shelter-at-home rules that are due to lift next month. 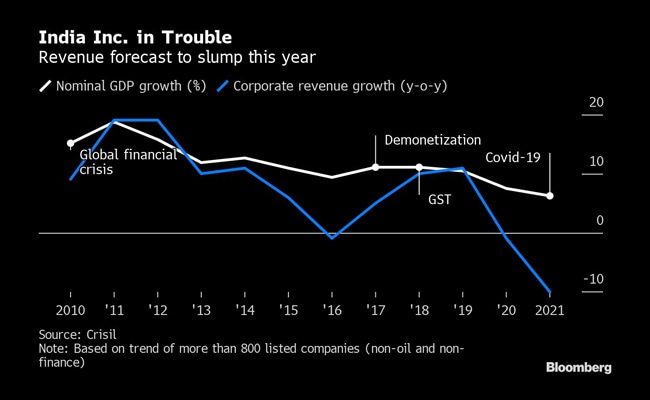 Multinational companies and large Indian corporates with stronger balance sheets have indicated to Quess that they may go ahead with at least 70 per cent of their planned hirings. Mr Isaac sees that number possibly revised in the quarter starting July.

However, such firms account for just about 15 per cent of India’s workforce. The bulk of employment — and 40 per cent of gross domestic product — is concentrated in the so-called informal or parallel economy.

Workers in the informal sector, comprising mostly of people who have migrated to cities from rural India, were the most vulnerable to the economic shock of the lockdown.

Having lost their jobs and incomes, hundreds of thousands of them decided to leave for their homes since March, sparking an exodus that many are still making by foot back to their villages. Now many are reluctant to return, frustrating plans of businesses trying to restart operations as curbs are eased.

That’s poised to push India toward what Goldman Sachs says is the deepest recession ever in the second quarter. This will also lead to many firms backed by venture capital money going out of business, said Isaac. Quess, which employs more than 380,000 people, counts Amazon Inc. and Samsung Electronics Co. in India among clients.

One of the key steps to revive the economy will be to revive demand in large cities and bring back migrant workers, Mr Isaac said.

While the administration has announced steps to support migrant workers and farmers through the provision of cheap credit and food rations, many states have diluted labor laws to allow companies to hire and fire staff at will or to extend working hours to try and revive industrial activities.