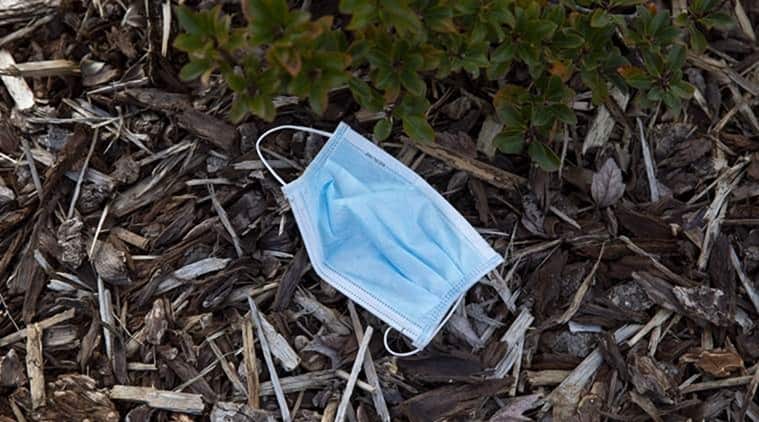 
The scandal comes as health professionals including nurses and doctors in Zimbabwe demand more pay and adequate protective gear in a country that has long faced economic collapse.

Zimbabwe’s health minister has been fired for inappropriate conduct after he was accused of illegally awarding a multi-million-dollar contract for COVID-19 medical supplies to a shadowy company that sold the government USD 28 face masks and other materials at inflated prices.

A statement on Tuesday by the chief secretary for President Emmerson Mnangagwa announced the removal of Obediah Moyo. Moyo last month was charged with criminal abuse of duty as a public officer. Zimbabwe’s anti-corruption agency had arrested him following public uproar, and the government cancelled the contracts.

One of Mnangagwa’s sons was forced to issue a statement denying a link to the company after photos emerged of its Zimbabwean representative with the president and his wife and sons at several events. The representative, Delish Nguwaya, and some top officials of the national drugs procurement agency also face criminal charges related to the scandal.

Nguwaya is accused of lying in saying the company was a drugs manufacturing company based in Switzerland, “whereas it was merely a consulting company with no experience in the manufacture of drug and medical products”, according to the charge sheet.

Moyo, a former hospital administrator, faces a fine or up to 15 years in prison if convicted. According to the charge sheet, he “exerted pressure” on his subordinates to award the contracts worth USD 60 million last year and this year.

The scandal comes as health professionals including nurses and doctors in Zimbabwe demand more pay and adequate protective gear in a country that has long faced economic collapse. Zimbabwe has 734 confirmed coronavirus cases.

The mistakes that pushed an Australian city back into lockdown